Santorini was or will be Atlantis ?

I think most of the photos and most of the articles about an island have been written about Santorini – the charming and mysterious island in the South Aegean, especially because of the fame that there was the legendary Atlantis in this region. Atlantis, which sank and disappeared into the sea without ever being discovered, because of a major natural disaster like a volcano.

And although I have read many of these articles and have seen more than a bunch of pictures when I arrived at the site I had the so-called “aha” effect – the island was much larger than I thought and almost all these wonderful pictures were made in the small village of Oia uphill in the last corner of the Island.

We had a hotel nearby Fira. And nearby means about 10 minutes from Fira … with the bus. And Fira was half an hour away from Oia … also with the bus. But in February all the Island looks like beeing in restoration so the buses don’t drive regulary or even not at all. So we had to rent a car.

The streets on Santorini Island are very narrow, some only one way, and the main street leading to Oia rises up the ridge sometimes giving you the impression that a stronger windbreaker will crash you into the abyss. And we had in february very strong wind.

In Oia you can not get into the city by car – you have to park on one of the city’s parking lots (now without toll) and then climb up to hunderts of steps until you get up to where you have the fantastic panorama already seen in hundreds of photos.

The city was empty when we stepped on its streets … fantastic and charming, we began to cross it up and down, long and wide, searching a wandering tourist who could take a picture of us together. The few workers we saw have been busy with home renovation and I did not want to disturb them.

The streets are full of dogs and cats. In one of the cafes you can even rent a cat to fondle with her, and sometimes donkeys pass by who now during winter carry construction materials but not tourists .

Tired of getting up and down the stairs, we sattle down on one of the sunlit terraces and waited … hopefully that a Chinese once will pass by. And yes, you can rely on chinese people ! the only tourists we saw now in the winter time were Chinese. I do not want to know how busy it gets in the summer.

After a few moments a pair of young Chinese approach us… Are you in honeymoon? I ask them to make a little conversation. Yes, comes the answer and both are getting a little bit bashful. And why did you come here on this island during the winter? there are so many beautiful places on earth where you can spend the honeymoon – much more romantic …
More romantic? It’s amazing … But “Aegean Sea” means love in chinese language … so the word “love” sounds like “a gian” on Chinese! And above all, there’s a very popular love film in China that’s happen on exactly on this island called “Romance at Aegean Sea” …all of our friends dream about visiting Santorini…

So , our recommendation: Visit Santorini as long as it exist! because if so far Santorini was the place where “there are more churches than houses, more wine than water and more donkeys than men” will become for sure in the near future the place where chinesepeople will trample you down to find the immortal love !

And if all the Chinese will come to Santorini Island, it will sink for the second time! And it will remain just a legend … Santorini, which sank and disappeared into the sea without being ever discovered again, because of a major catastrophe … like a few Million Chinese people ..

If you also want to go there, but don’t know how to organize your trip, we will be happy to help you. Book a consultation with one of our travel experts and let us create the perfect route for you.

Which one is the most beautiful Greek island?
Romantic Italian islands
Giethoorn - the little Venice of the Netherlands

Book your private villa in Europe

We are certified Travel Agents 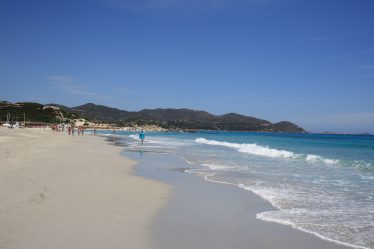 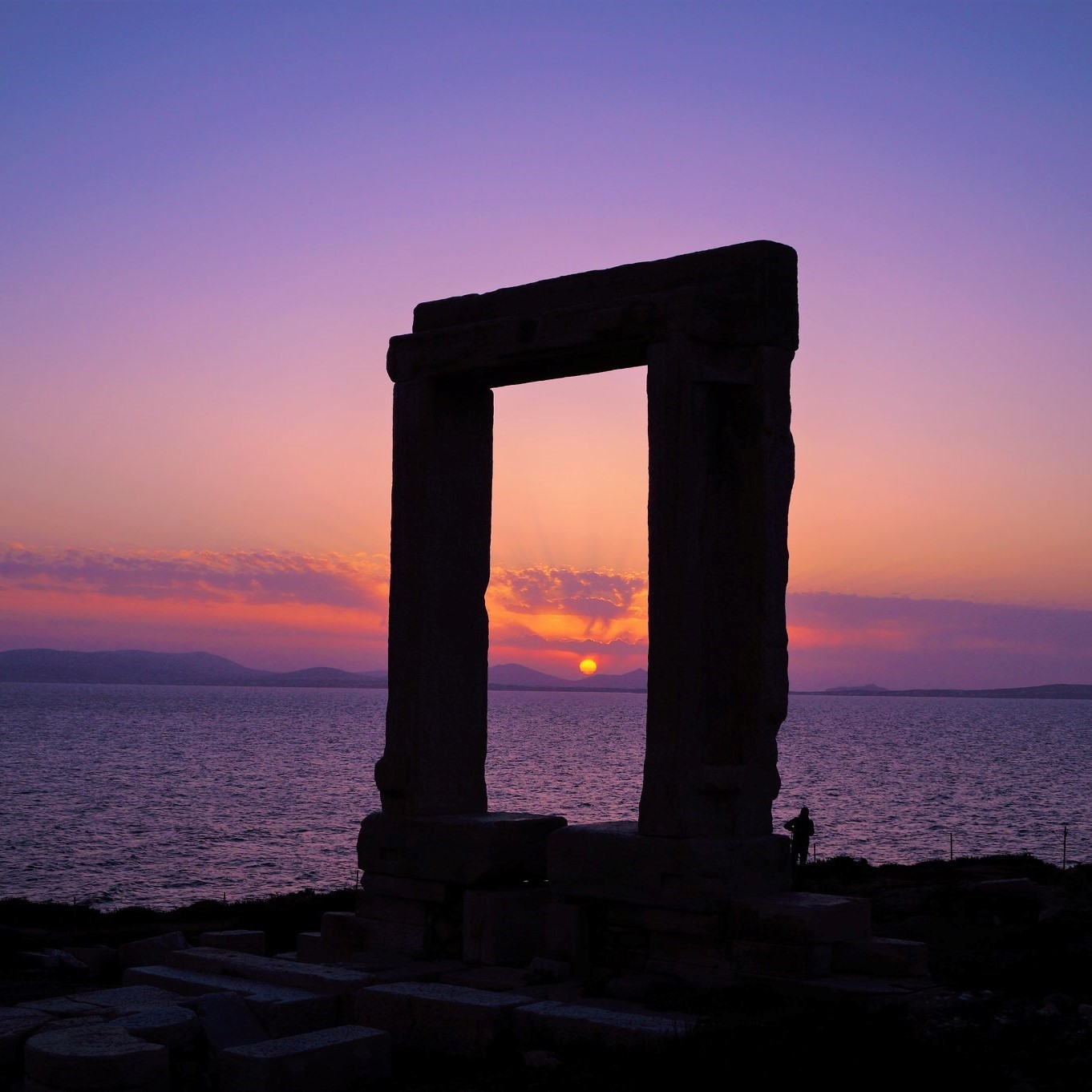