Which one is the most beautiful Greek island?

by Mirela19th May 201927th June 2019Leave a Comment on Which one is the most beautiful Greek island?

At the time when I was not yet an admirer and enthusiast of Greece, because I had only visited half of Crete and it didn’t even impress me so much, I read the stories from other personal blogs more out of pastime and wondered sometimes about their admiring outbursts and declarations of love at different Greek islands…

More out of curiosity I thought I should give it another chance, although I had already checked off Greece in my country list. Which proves that checking a country list doesn’t mean a lot about how well you know that country? And so, I chose Rhodes as my second destination, among the hundreds of Greek islands.

From the island Rhodes, which fascinated me with the castle Lindos and the butterfly valley, I made a small boat trip to the island Symi, only 2 hours on the water away…. and so I began to enjoy it. Greece was not only a country like any other I had visited before, but a bunch of wonderful islands scattered like shells on a blue beach. What pearls did these shells hide? I began to wonder…which is brighter and which more mysterious?

The discovery of Greece had begun to fascinate me.

Then Corfu followed, where I understood why Queen Elisabeth (called Sisi) of Austria spent the winters here – green and densely wooded with old olive trees (I think here you can find the oldest olive trees from Greece) with romantic bays and mysterious cliffs (like Cap d’amour, where I discovered a stone bed carved into the rock).

From Corfu, I made a small trip to Meteora – the divine place where the earth touches the sky, and to other picturesque cities like Parga and Syvota … Now I was aiming to discover as many places as possible.

Chalkidiki followed, with his three fingers with its beautiful beaches and the holy place of Athos, which seems incredible when you see it from afar.

Kavala and Thesaloniki and of course the tomb of Alexandros Macedon’s father in Phlippi and the waterfalls of Edessa, all this was the reason why I started falling in love with Greece.

The Island of Kos, which we knew absolutely nothing about, welcomed us with the shouts of  peacocks in the magical forest and the heat of the thermal waters as well as the temple of Hippocrates, the most famous doctor of ancient Greece, who is considered to be the founder of modern medicine.

Hippocrates of Kos, who kept his lessons in the shade of the huge fig tree, which can still be admired on the central market…

Now there was no way back, I also had to see Athens – it was one of the few European capitals I had not visited yet – and despite the bad rumours I had heard of her – Athens put on the most beautiful spring dresses for me, with blooming trees and shady places full of pigeons.

Aegina – the pistachio island, is only a stone’s throw away from the port of Piraeus. Here we have discovered one of the best preserved Greek temples – the Aphaia Sanctuary in the middle of the island, surrounded by orchards with pistachio trees.

If I have seen so much of Greece now, I have to go to the island of Santorini – the island with the black pearl – the most valuable of all – and indeed Santorini is unique in its own way, and yet I think a pearl is better suited to the white color.

So I came to Mykonos with its paved streets meticulously painted in the sharpest white I have ever seen. And from here the ferry took us on to Syros – which reminded me of the Amalfi coast from afar, only that at breakfast the view over the clear azure blue waters of the sea is not disturbed by any other tourists, where you can have the whole beautiful panorama just for yourself.

If one would compare Greece with the Caribbean, Syros would actually be the island St. Lucia with the two volcanic cones at the southeast coast of the island, only that up here on every mountain there is a church. We descended the more than 1000 steps that lead down to the harbour, almost in trance, and I can hardly imagine how much strength and faith it takes to climb them from below.

The boat took us to the island of Paros, famous for its vineyards, especially Naoussa in the north of the island. And when we arrived in Naoussa, we saw all the locals sitting in small taverns in the shade of the Venetian castle, enjoying squid and wine. Squid, which could be seen everywhere, hanging like laundry for dry. I didn’t even know that the fried tentacles tasted so good – but maybe the local wine gave them that great taste.

From Paros the wind took us further to Naxos, where I discovered the most beautiful beaches of Greece I have seen so far. Granite rocks and white marble mountains merge with crystal clear water and I am sure that even in the high season in July or August you will find your favourite place where you will not be disturbed by anyone as the island is surrounded by endless beaches.

But of all the Greek islands, the smallest and almost uninhabited let us feel the true soul of Greece. On the island of Delos there is the ancient city dedicated to the god Apollo. According to Greek mythology Apollo, the god of light was born here, a lover of the arts, especially music and poetry.

On the island of Delos there were festivals, performances and competitions with dances, songs and fights, the so-called Delia, to which participants from all over the Aegean had travelled. When you go through this realm, you will feel as if you are in a special world. A world of silence in which you can immerse yourself in a distant past. It is not hard to imagine that this island was once the centre of religion and trade in the eastern Mediterranean. Together with the scent of chamomile and red poppy, there was a positive energy everywhere…on the way back all the locals had whole bouquets of flowers and medicinal plants from the home of Apollo, the god of healing.

On the last day on the island of Mykonos we talked to a famous old man from Greece and I asked him just for fun: What his favorite island is ? almost sure that he will mention an island I had already visited. But he said without much hesitation: the most beautiful Greek island is Samos. Damn – I haven’t been there yet.  So the journey through Greece must to be continued …

PS. The answer I received when I asked him why Samos was the most beautiful Greek island, hoping to find holy places or mystical temples there, was more than simple – because I was born there!

So everything is subjective and so is my ranking among the top 10 Greek islands I have visited so far:

Will you now let me know which your favorite Greek island is?

If you also want to go there, but don’t know how to organize your trip, we will be happy to help you. Book a consultation with one of our travel experts and let us create the perfect route for you. 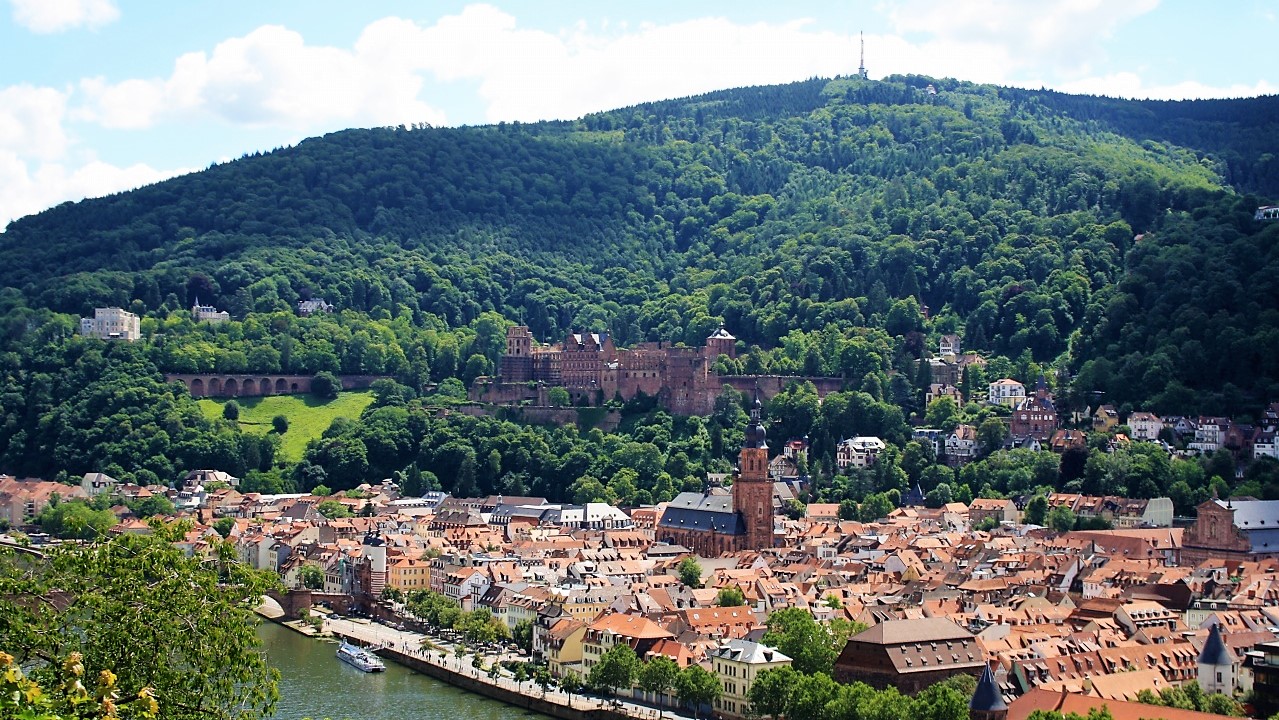 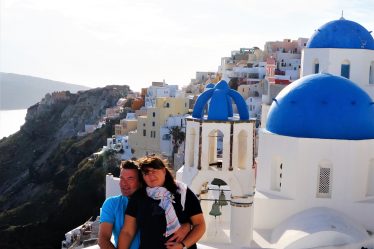